Tag Archives: James Woods is dead to me 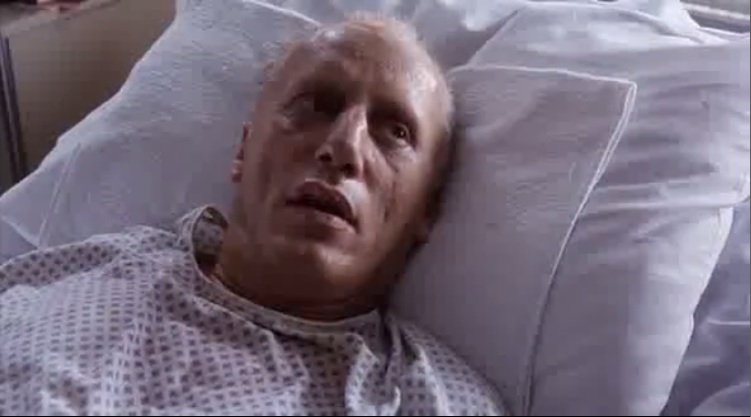