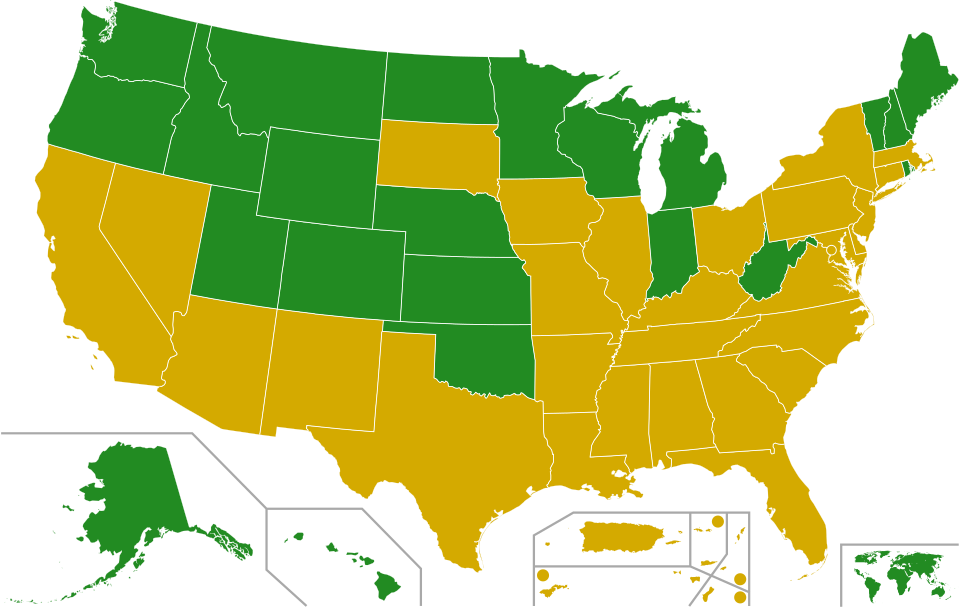 The Democratic National Committee has approved four additional Democratic Party presidential debates, one of them scheduled for tomorrow night in Durham, New Hampshire. It’s to be moderated by MSNBC’s Rachel Maddow and NBC News’ Chuck Todd.

In any event, I at least tentatively plan to live-blog tomorrow night’s debate, even though live-blogging the Dem debates has become a bit tiresome.

This debate, though, will be the first one without Martin O’Malley, on whose performances in the first four debates I vacillated between finding very annoying and very enjoyable (when he attacked Billary).

And, of course, tomorrow night’s debate comes before New Hampshire votes on Tuesday.

Bernie Sanders, my horse in the race, had agreed to tomorrow night’s debate only if three more debates were added to the schedule after New Hampshire.

The Democratic National Committee’s website shows that in addition to tomorrow night’s added debate, another new debate has been scheduled for March 6 in Flint, Michigan, and that the other two will be in April and in May, but the dates and locations of those two debates (the ninth and tenth debates) have yet to be determined.

The schedule of the six remaining Dem debates is:

I don’t know that we need two debates in the same week of March, but whatever; I’m happy that Bernie got the three additional debates that he demanded in exchange for squeezing in tomorrow night’s debate in New Hampshire, bringing the total number of debates from a paltry six to a more reasonable 10.

Speaking of Iowa, Sanders recently stated that “the Iowa caucus is so complicated, it’s not 100 percent sure we didn’t win it. [Yup.*] But we feel fantastic. We came a long, long way in Iowa and now we’re in New Hampshire. We have a lot of momentum.”

*The archaic Iowa caucuses should be replaced with a primary election, with a clear, re-countable paper trail of balloting. With the convoluted record-keeping, it’s practically impossible to ensure that the results of the Iowa caucuses that are given out within 24 hours of the caucuses are accurate.

I know, I know, tradition, but forced child labor used to be tradition, too…