Tag Archives: “Being There” 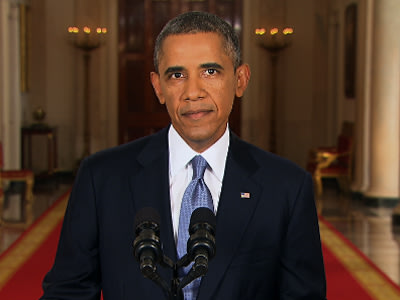