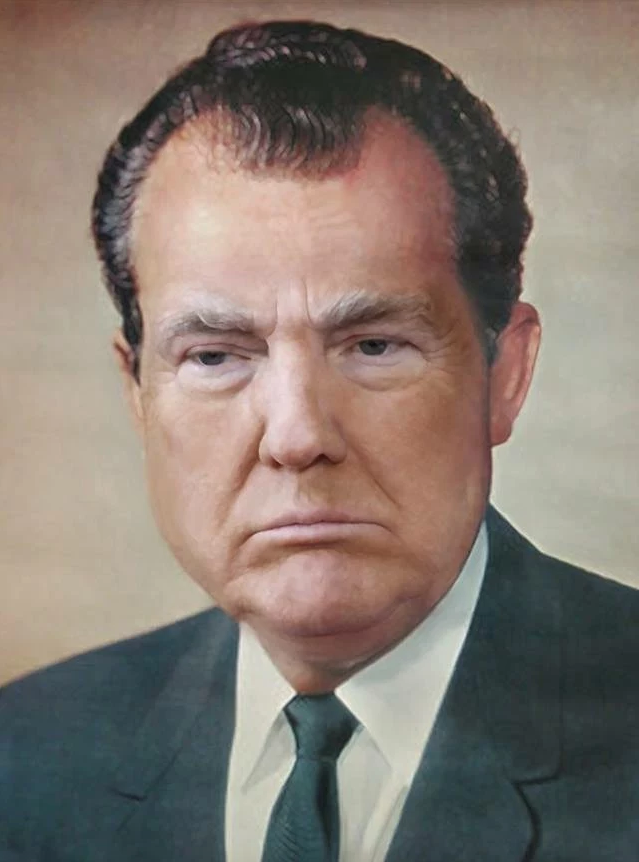 As I type this sentence, Politico reports that the Democrats are projected to take back the U.S. House of Representatives.

That is the one and only thing that I really, really wanted to happen in today’s elections, if nothing else good happened.

If a Democratic U.S. House and a Repugnican U.S. Senate results in gridlock for at least the next two years, then so fucking be it. The Repugnicans stymied President Barack Obama when they took back the House in November 2010 and held it for the rest of his presidency. (Not that Obama was an ambitious progressive anyway, but still…) Payback is a bitch.

Just as the unelected, illegitimate “President” Pussygrabber ramps up his fascism, including sending troops to the southern border to “protect” us from impoverished, desperate human beings (just like Jesus would do!), talking about shooting any rock-throwing immigrants (er, “illegals”), and talking about unilaterally altering the U.S. Constitution by executive order, it’s time to rein in his sorry, orange, tinpot-dictator ass.

The American system works. It takes time, but it works.

We are on a course correction, and we are at the beginning of the end of our long national nightmare.

Also, I’m delighted that Democrat Jacky Rosen beat incumbent Repugnican Dean Heller for the U.S. Senate seat in Nevada, the state in which I plan to retire. Also, the Democratic candidate also won the state’s governorship, so as of January, Nevada will, like California, have two Democratic U.S. senators and a Democratic governor. I hope that Nevada keeps getting bluer before I finally move there.

And in neighboring Arizona, the race between Democrat Kyrsten Sinema and Repugnican Martha McSally for the U.S. Senate seat vacated by Jeff Flake is too close to call, The Arizona Republic’s website reports right now.

Arizona is still pretty fucking red, but I hope that it, too, becomes more and more blue over the years, and I’m thinking that Democratic powerhouse California is having a blue-ing effect on its neighbors.

My biggest disappointment from yesterday’s election is that actual Democrat Kevin de León did not beat DINO Dianne “Cryptkeeper” Feinstein for the U.S. Senate seat for my great state of California, but thus far in the initial returns, De León has done better than the polls had suggested he would. Polls had Cryptkeeper ahead by double digits, but as I type this sentence, Cryptkeeper is ahead of De León by 8.8 percentage points, 54.4 percent to 45.6 percent.

A lot of Californians obviously want progressive change, but I don’t expect the crusty Cryptkeeper to be humbled by the fact that for an very-long-term incumbent she didn’t do nearly as well as she should have.

I’m also disappointed that Andrew Gillum didn’t win the governorship of Florida, but it was damned close (49.7 percent to 49 percent as of right now, per The New York Times).

I’m thinking and hoping that those progressives who did well but didn’t win yesterday, such as Gillum and De León — and such as gubernatorial candidate Stacey Abrams, to whom I also gave a donation (but it’s Georgia) — will run again and will win next time.

P.S. Oops. Apparently Stacey Abrams still might pull out a win, despite the fact that her Repugnican opponent, Brian Kemp, is Georgia’s chief elections official who won’t recuse himself from overseeing the election in which he’s the Repugnican candidate for governor.

The votes in Georgia have yet to be finalized, and should Kemp’s final total fall below 50.0 percent, a runoff would be required in December, as for the governorship in Georgia, the winner must garner at least a simple majority, not just a plurality.

I hope that a runoff happens.