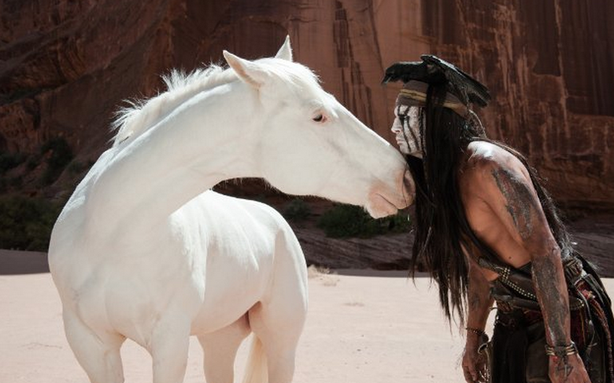 2 responses to “‘Lone Ranger’: Bloat on the range”